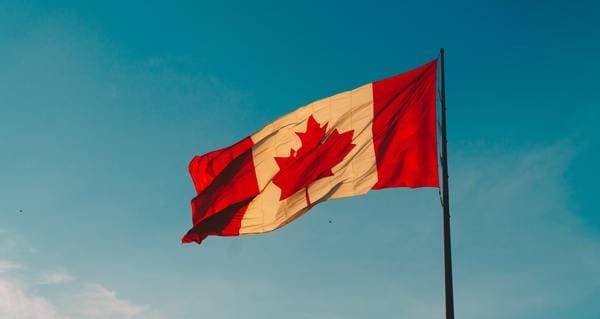 Canada made history on October 17 by becoming the second-ever country in the world to legalize marijuana for recreational use nationwide. The federal government will license growers and has left the country’s 13 provinces and territories to set their own rules regarding where marijuana will be sold and where it can be used. The new law permits the use of pre-rolled joints, fresh or dried marijuana flowers, and cannabis oils. The government of New Brunswick even supportively published an online guide on how to roll a joint. Cannabis edibles—like pot-infused gummies and coffee—won’t be legal for another year.

Because of this local-level approach to setting marijuana policy, there is an array of sometimes confusing regulations that vary from province to province.

While the federal minimum age for use is 18, some provinces have chosen to raise it to 19, and in Quebec, as high as 21.

Exactly how Canadians will be able to purchase weed will vary as well: Nova Scotia will have 12 stores, run in conjunction with the liquor board. British Columbia will (somewhat surprisingly) have just one. Ontario—

Canada’s most populous province—will have privately run stores starting on April 1, but until then cannabis will only be available online.

The nuances in the law also affect where you can consume. In Ontario, people will be free to smoke or vape marijuana anywhere they can legally consume tobacco, but in places like Saskatchewan and Manitoba, public consumption will lead to a hefty fine.

Possession limits also vary. Canadians throughout the country are permitted 30 grams of dried cannabis in public, and in some places can possess unlimited quantities at home. Others provinces permit possession of no more than 30 grams, regardless of your location.

Some civil rights activists have warned that the rush to enact regulations to govern the legal market could have unexpected consequences: “We’re legalizing the industry, but criminalizing a lot of the aspects around the use of cannabis,” says Abby Deshman of the Canadian Civil Liberties Association.

By way of example, only purchases from officially recognized stores will be legal, thus selling a few ounces to a friend could still result in severe fines or even jail time.

Giving marijuana to a minor remains illegal, so an 18-year-old sharing a joint with a 17-year-old could theoretically face a maximum sentence of 14 years in jail.

“The danger in this is that people are going to go out and think that they’re using a legal substance and will use it in a variety of ways that may seem innocuous, but could result in criminal charges,” said Deshman.

The government also announced that it would now issue pardons for Canadians who had been convicted of possessing small amounts of marijuana. That means a criminal record for possession would be kept separate from other criminal records, although it won’t erase the crime (a separate process known as expungement).

Ultimately, this means people can still be negatively affected by previous pot convictions in situations like job applications, traveling abroad and getting houses, and the person who wants a pardon has to apply and pay for it.

Pardons are only available to people who were convicted for carrying 30g or under of marijuana, and not for other crimes such as supplying or driving under the influence.

Much like in the US, there has been a large racial disparity among pot arrests throughout Canada. It remains to be seen if nationwide legalization will curtain this phenomenon, or if the old issues will persist. Read more about the social costs of the US’s pot policy on our blog. 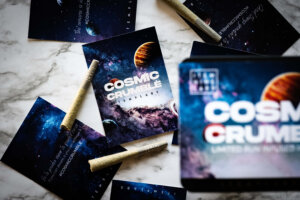 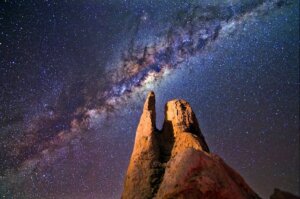 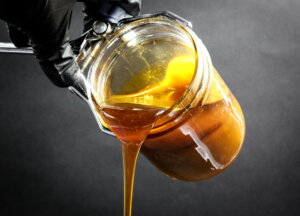 The History of Cannabis in America Part Two Next Post